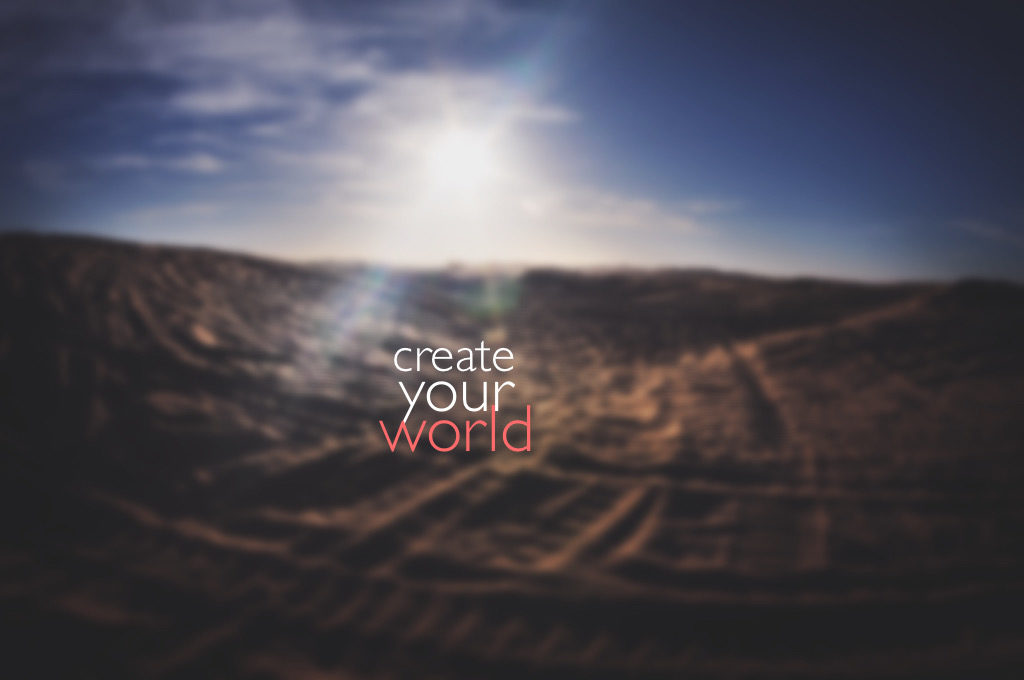 I got it from my Mom. She hands out compliments and laughter like hippies used to hand out flowers on street corners. Every interaction, every forced moment of shared space, my mother pulls smiles and camaraderie from whomever she is with. I have watched her perform this magic countless time and in countless ways. My mother is a wizardess of happiness.

And yet, my mother, the wizardess of happiness, recently read an advice column that advised not to randomly compliment anyone. This was a blow. This is, essentially, my mother’s language. And I, in turn, also speak it fluently.

The Torture of Echoing Laughter

Just to make sure we aren’t painting this all a rosy color… Join me, won’t you, in a department store changing room as an awkward and gawky teenage-me is trying to find the right clothes to make her both hot and blend into the background. Outside, beyond the war zone of a changing room, sits my mother with her beige purse resting on her legs, and a pleasant countenance.

She looks innocent enough, doesn’t she? She’s not!!! Don’t be fooled! If anyone sits next to her, in the next five minutes Mom will have them laughing. And then do you know what will happen?? She is going to laugh. My mother is a trained opera singer. When my mother laughs it resonates. It echoes and bounces off walls, mirrors, and faces, spreading glee much like Christmas. And after she laughs, she will reveal that she is waiting for her daughter – who can hear everything. Which is great and all, but not if you’re the daughter.

I can’t tell you how many times I found total strangers looking at me as though they had known me my whole life. She will charm anyone she speaks to by creating a universal experience inspiring empathy, warmth, joy, and love. She shares, delights and commiserates. This is also part of what makes her the wizardess of happiness.

It was, positively, torture.

But as with all things in life, you often can’t see what is right in front of you. It was not until I experienced the shared warmth that my mother offered – from someone other than my mother, that I understood its value.

I vividly remember the moment my world was torn apart by a simple, generous compliment.

The Moment That Started It All

It was 2 AM. I was wearing a black mini skirt, a clingy hot pink top, and black knee-high boots. (Ohhhhhh, the boots are key! Amiright, ladies?!)  I had one block to walk. The street, the sidewalk, the world was an open runway. In front of me was one city block with handsome men at either end who had been flirting with me all night. “These boots are made for walking, that’s just what they’ll do.” I strut onto the sidewalk, pounding my heels as they echoed against the ancient mansions and empty offices.

Then! (*gasp!) At the far end of my runway, a rival appeared! A woman dared to walk on the sidewalk! She was gorgeous. She swayed her hips in a way I didn’t know. Her hair caught the light in a way I couldn’t replicate. She was stealing my thunder. Her heels were louder than mine!!! I MUST DESTROY THE COMPETITION! My inner cattiness rose up. My steps grew louder!

I swished my hair. One hand went to my hip. (Thank you, America’s Next Top Model!) The other hand flew off to the side like a ballet dancer mid-movement, y’know, for effect. (Oh, trust me it works.) (Editor’s Note: It doesn’t. Dear God, don’t do this. It looks ridiculous.) I “werked” it with everything this little midwestern, suburban, white bread, sorority-reject could muster!

But just then, as I was ready to stare her down, she blew my world apart. As we passed each other, she said, just loud enough for only the two of us to hear, “You go, girl.” And I was overcome.

I had been hating her. I had been challenging her. I thought she was beautiful, but I never thought to appreciate that. And she had not one negative thought in her head toward me. Instead, she saw my epic runway and lovingly nodded as she passed with validation and sincerity. I was ashamed. I was grateful. I was humbled. I was stunned.

I have never forgotten.

Listen, those that know me will tell you that I’m not cheery and happy-go-lucky all the time. But handing out compliments to total strangers is one of the most rewarding activities I’ve ever experienced.

When I tell someone something about them that caught my attention their eyes light up. Their smile softens. They stop. They breathe. We both remember, for a microsecond, that we are both humans. It’s a human moment. Not co-workers or customers or strangers, but humans.

If I get really lucky, the person will tell me something. They’ll share that their grandmother gave them that ring. That the tattoo is a memory of a specific time. They’ll momentarily open up and invite me into their world and I will lovingly peek inside and say “I like your world.” and then, just as quickly and silently sneak back out, careful not to disturb anything.

And that is what my mother did with all those strangers outside changing rooms. She said, “Would you like to peek into my world? My teenage daughter is driving me crazy and I’m sitting here wishing I was doing anything else. Isn’t this funny. Isn’t it funny how life is?” And that is also why the strangers would look at me as warmly and familiarly as they did – because at that moment they were in our world, they were our family. We were sharing our lives, for a brief second, with these other humans.

Whether it’s a magic that is only available to a few, or whether the world has shifted so much that it can no longer recognize the simple humanity of acknowledgment, I think both my mother and I will continue to speak “compliment”. And the world will be better for it.