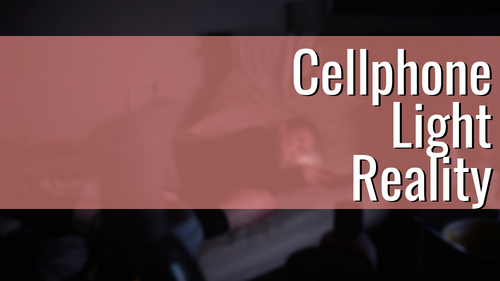 Nighttime and I dance together like clingy, boozy partners. I’ve never considered myself either a “morning” or a “night” person. With time allotted for grumbling, I will eventually get up at almost any hour. However, the times in my life I have accidentally tripped into a nighttime existence, I find a dysfunctional home I never knew I missed. 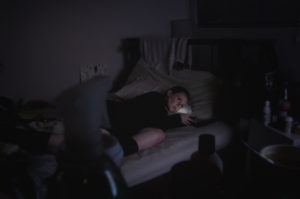 A nighttime existence is not unaware of the solitude of midnight thoughts but rather embraces the bittersweet isolation as a worthy price. Sometimes, yes, the nighttime becomes overwhelming or nightmarish. But more often than not, you discover a freer, more daring, more secretive, more seductive self in the shadows. A dark and mysterious self that does not blend in with the daytime world of starched collars and power lunches.

I’ve spent nights in casinos as the guilt of a wasted day threatened to outrun the car home. I’ve watched dawn appear after sloshy nights with little black dresses, scruffy jawlines, and promotional alcohol. I’ve casually made plans with friends “no earlier than two” in the afternoon. I’ve gotten to know bartenders, bouncers, managers and the occasional talent – all relationships that burn up in the light of day.

I’ve also felt my soul struggle to breathe on hour-long commutes on “the 5”. I’ve sipped lattes while the sun pierced the windshield like a godly, judgemental finger. I’ve clicked my high heels into overly air-conditioned offices and participated in water cooler conversations. I’ve sipped on after-work margaritas and gossiped about toner. I’ve filed, power pointed, interfaced and “conferenced”.  At times, I have fully committed to a daytime life.

Of the two, only the nighttime allows for a reality of one’s own making; a choice refuted only as far as the light of one’s cell phone.