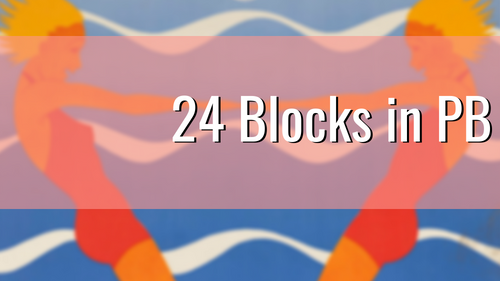 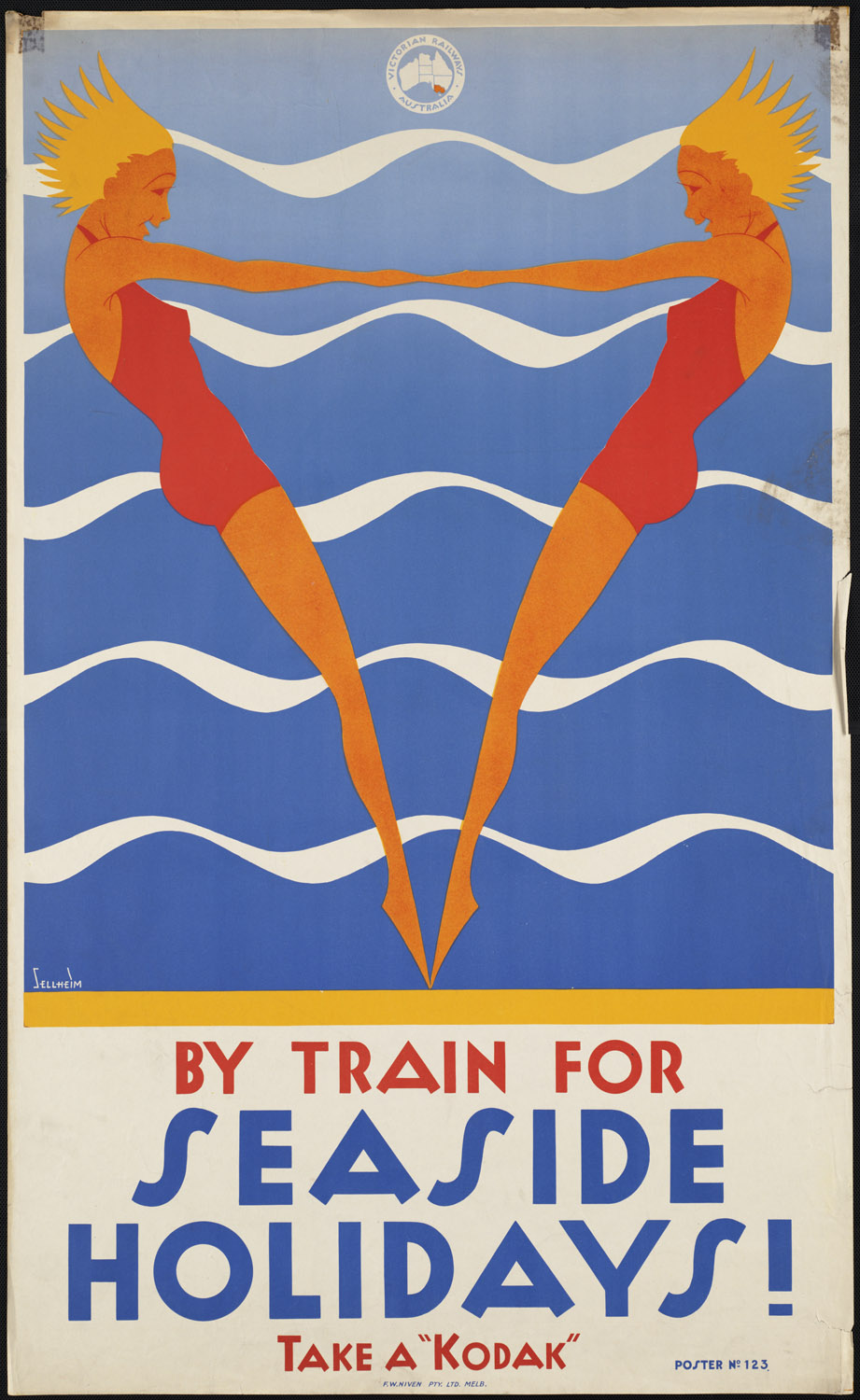 I was safely tucked away in my ground floor converted garage when I suddenly got a hankerin’. “Awwwww, come on!” I said to myself, “Let’s go see the fireworks.”

(Yes, I refer to myself in the plural. I make no apologies. In fact, I find it adorable. We all do. It’s called “nosism“. You can thank me later.)

With a few sips a gin and tonic (from a can) I grabbed my keys and walked out the door with only the clothes on my back and the four-inch heels on my feet. This seemed like a completely reasonable thing to do that the time. I blame the gin and tonic.

There are 24 blocks between myself and the shoreline in Pacific Beach; 12 blocks there and back. I wanted to get to the shore to watch the fireworks that I was vaguely sure were happening at some point that night. Clearly, I had not given this much thought. Can you tell? From my weird little corner in PB, it’s sometimes easy to forget the mass hysteria that happens closer to the coast. I think I must live on the other side of some invisible boundary: “If you get this far, you are convincingly sober-ish”. I rarely hear sirens or shouting. If anything the homeless rants are more frequent than 20-something drunken shenanigans.

So, while my midwestern brain has grown accustomed to the parade of swimsuits, see-through shirts, bulging biceps, hipster beards, vapes, Bird scooters and Lime bikes, I still conveniently forget that closer to the shore is a rip-roarin’ good time; with all the accompanying weirdness.

In my 24 block hike, again in four-inch heels (We just feel it should be mentioned.) I witnessed the following:

A couple in the distance was canoodling on the sidewalk. They were the doing the thing where you are “so in love” that you don’t want to say goodbye. One kiss isn’t enough. I remember feeling that way. I was ruminating on this thought, this infectious sweetness, as I passed them. That’s when the gentlemen of the couple started exclaiming Wookie growls. As weird as that was, the woman actually responded. I listened to the Chewbacca mating calls for a block or more.

– Sobbing Girls and Their Sober Friends

I lost count of how many sobbing girls I encountered. I loved the ones with a sober friend the best. The sober friend, who had often simply given up trying to reason with their drunk friend, and is at the point where they are simply talking to entertain themselves.

Behind me, a large group of men had gathered. One guy, clearly the leader – let’s call him Joe, (if you really want to know why I named him “Joe” click here.) was pumping up the other guys on how easy it would be to get laid in PB. Pointing out that they were older, Joe advised, was really going to work to their advantage with the younger women.

– The Fresh Prince of Peeing

I didn’t recognize what he was doing at first. But, as I got closer it was clear – he was peeing. Dressed like the Fresh Prince of Bel-Aire, he was decked out in pastel colors and sporting a meticulously sideways hat. But it was his hands, which were conspicuously positioned, that confirmed my fears. Then the Fresh Prince, himself, approached me! What at first seemed to be an impressively confident bravado soon gave way to completely incoherent drunkenness. When he reached out his hand to shake mine I was forced to point out I had seen him peeing and there was no way I was shaking that hand.

But my favorite was:

This show was my favorite part of the sidewalk theater! If they have a matinee, I suggest you get tickets! As I approached, a bro was strutting around on the sidewalk unable to decide what direction to go in. But he was confident that he did want to take off his shirt. Ripping it off, he flung his shirt at a nearby girl as he floated into the street like Ali in the ring. As the girl he’d flung his clothes to casually walked away, he chased her screaming “Give me back my shirt and let me go home! Sit down and talk to me! Sit down for a second! Give me my shirt! I’m going home!” Ahh, young love in all its mixed message stupidity. I wonder if he decided to get dressed or go home or talk to her or sit. So many choices!

By the time I’d gotten home my feet were on fire and I had seen enough to convince me the canned gin and tonic was a welcome alternative to further down the street. Besides, I discovered I can see fireworks right from my window. So, that’s probably where I’ll be next year.